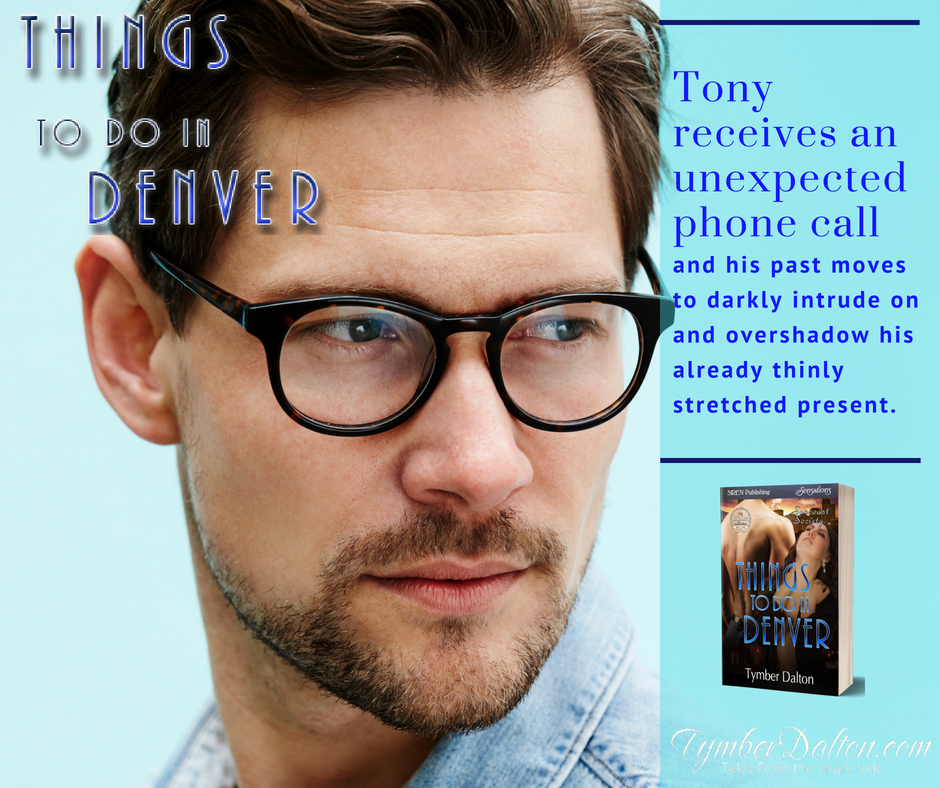 Subscribe to my newsletter and never miss an update! 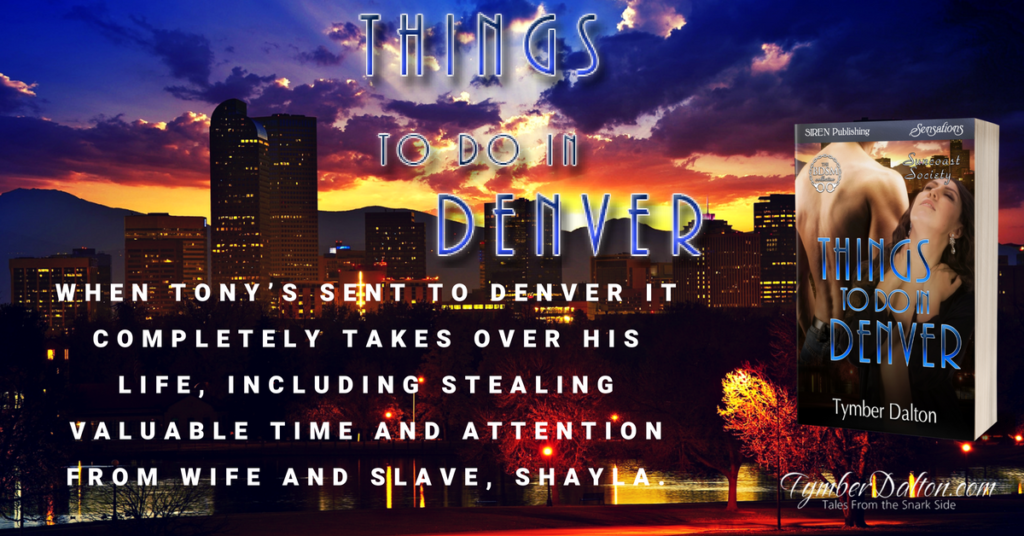 Ready for the next installment of Tony and Shayla’s story? This will also give you the answer to what was freaking UP with Tony in A Spanktacular Fourth.

Tony Daniels has a high-stress job running the data center for Asher Insurance. When he’s sent to Denver to supervise building their new facility, it completely takes over his life, including stealing valuable time and attention from wife and slave, Shayla.

Shayla doesn’t like having to spend time apart from her husband, but she’s a big girl with a job of her own. Still, it would be nice to actually spend their wedding anniversary together. And that gives her an idea…

But then Tony receives an unexpected phone call, and his past moves to darkly intrude on and overshadow his already thinly stretched present. Sadist doesn’t mean soulless. Except now it also means asking something of his wife she has every right to refuse. Will this new weight draw them closer, or will their already dangerously stressed dynamic split apart at the seams?

Related Books: This book overlaps the events of A Spanktacular Fourth and A Crafty Ever After. Tony and Shayla have been previously featured in The Denim Dom and Click.

Also, Come in From the Cold (the filthy priest story LOL) is available for pre-order and releases Monday, July 16! 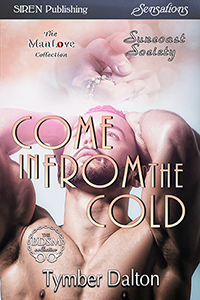 Although it broke his heart to leave, Douglas never thought he’d see Connor again. Douglas truly believed becoming a priest was the only way to save both their souls. But when a beloved friend from college arrives at his rectory, he can’t turn his back on her. Now he’s newly widowed, and the father of a newborn.

Connor’s heart has never healed from losing Douglas. Despite twenty-five years passing, Connor hopes the old promise he extracted—show up, and he’d never turn his back on him—might one day come to pass. Meanwhile, he’ll raise his daughter and steal what little bits of personal time he can to help ease his lonely existence.

Yet fate is cruelly kind. Connor’s boy has returned…except he became the one thing Connor cannot ever accept. The Church created bottomless wounds in Connor’s soul that have never healed. Is Douglas strong enough to withstand Connor’s righteous wrath, or will both men’s hearts remain forever frozen?

You can see the entire Suncoast Society series reading order and information about the series on its page. Click Here

#preorder – Things to Do in Denver (Suncoast Society), a Tony and Shayla book. 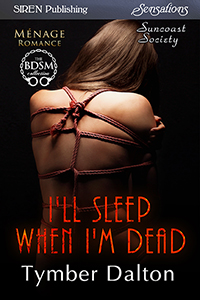 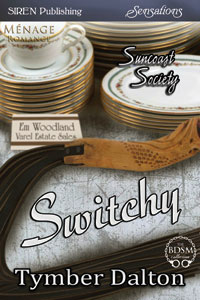 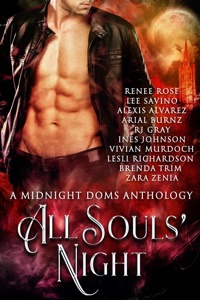